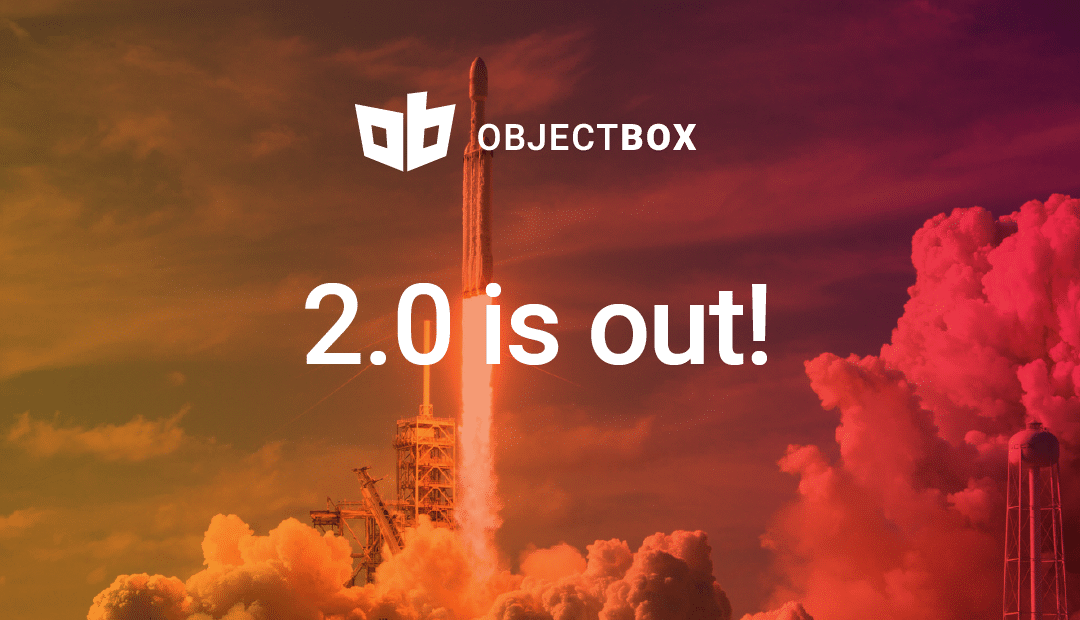 With the release of ObjectBox 2.0 we are hitting a new milestone on our journey to make embedded databases simpler to use and faster. Two of the highlights we already announced in our 2.0 beta post: links (aka joins) and relation completeness. The final release brings some refinements to those and brings additional features like unique constraints and hash-based indexing.

END_OF_DOCUMENT_TOKEN_TO_BE_REPLACED 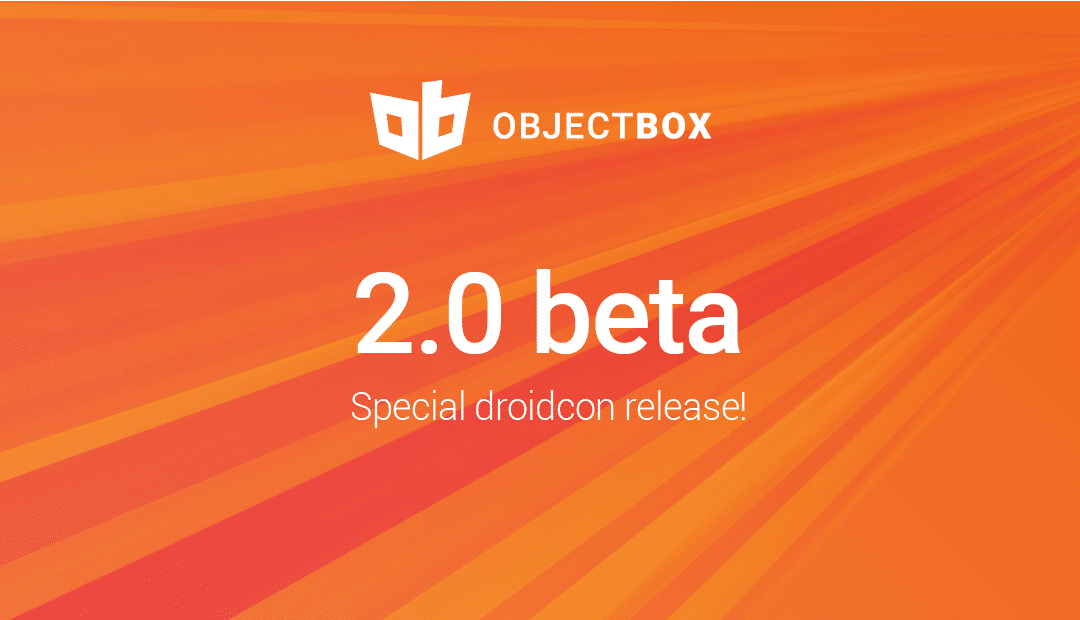 ObjectBox 2.0 beta with Links (aka Joins)

ObjectBox 2.0 will be a big step ahead and we are proud to announce the beta release today. Relations and queries are the two major themes. First, ObjectBox finally allows queries to use relations to expand queries across multiple entities. We call this “link” and it is simpler to use than a SQL “join” as used in conventional databases:

END_OF_DOCUMENT_TOKEN_TO_BE_REPLACED 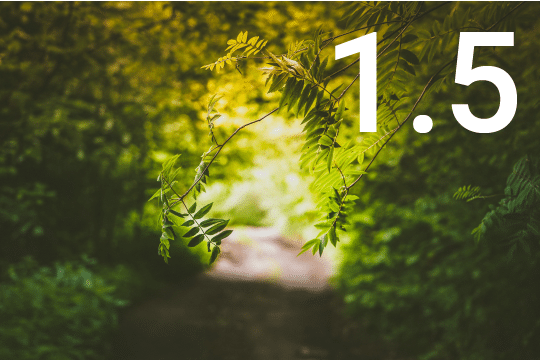 We’re happy to announce ObjectBox 1.5, which comes with a couple of small but useful improvements. A focus for this release were local unit tests for Android. The test setup was greatly simplified and support for relations was added. Now, you can write super fast unit tests using the full feature set of ObjectBox. This enables test driven development without any time consuming deployments to a device. END_OF_DOCUMENT_TOKEN_TO_BE_REPLACED 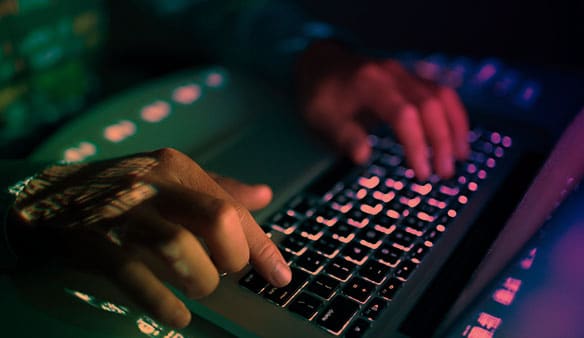 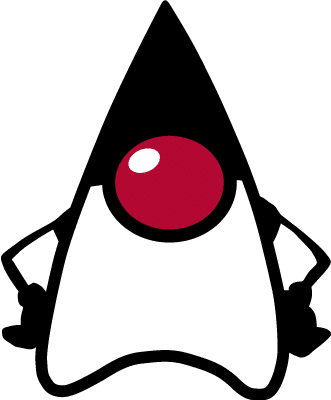 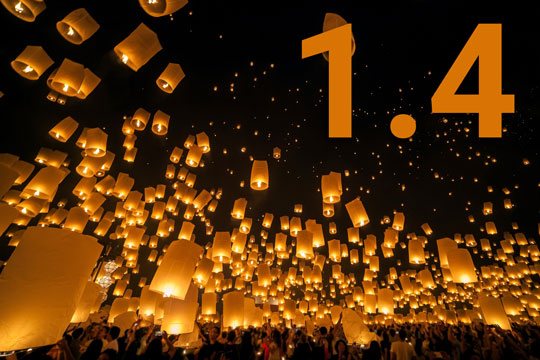 We’re happy to announce 1.4 of our superfast mobile database that comes with three new features: