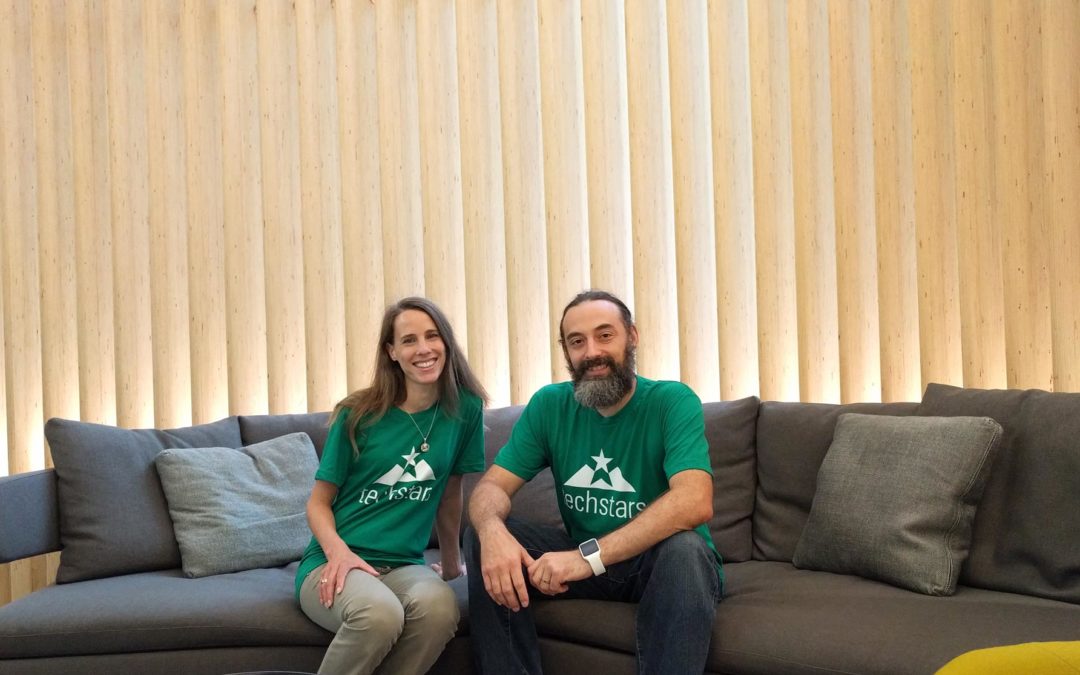 How did we get into Techstars?

Following Techstars #givefirst spirit, I decided to write a blog post that helps early stage startups and other less experienced entrepreneurs, like ourselves, when considering such programs. It’s been a week since ours started and our schedules are busier than ever, especially as we’re not the typical founding team, but family founders with a three-year old daughter. Sorry for stressing this; it is just something that is on our minds a lot lately.

For all those wanting to start this journey with Techstars (or maybe another well-known accelerator), for us it came down to:

During our almost 20 interview rounds, including 2 onsite, I would simply recommend:

We had agreed early on that we would be honest. But obviously there maybe topics you would rather like to skip. So in the beginning, that sometimes caught us in inconvenient corners, time spent searching for the right words, etc. So eventually, we decided to not give a f*** and just tell them whatever they asked in the most straightforward way we could, which actually led us to telling them at one point:

“We do not make any money on this and despite the traction we have on our other open-source software, we never made a penny with that either.”

“We don’t have a concrete sales strategy. We have a business model idea, but we are clueless when it comes to implementing it.”

When I think about that, they probably took us in, because we are a challenge.

I would like to follow-up on this one and share some of the questions they asked at the various stages, but you would find most of these on the Internet already anyways. Just do your homework before you go into any interview, Techstars or other, which is probably something that is generally helpful 🙂 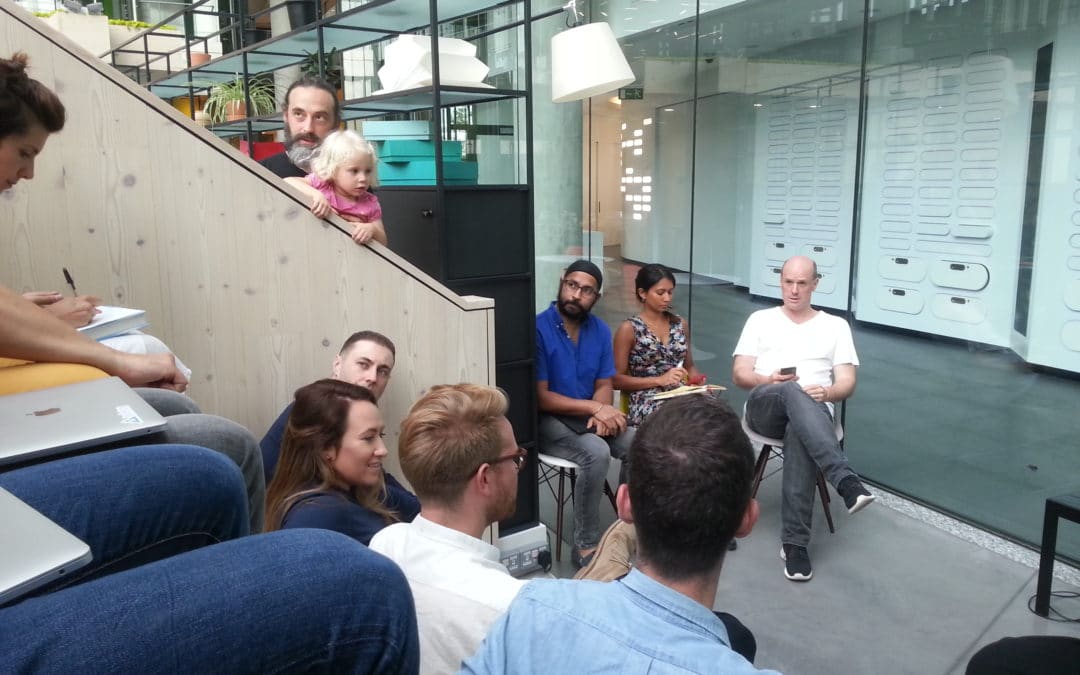 We’re happy and proud to announce that ObjectBox is one of the 11 startups selected by Techstars for the London 2017 cohort.

That means we just moved to London, as a family, in less than 4 weeks and have just incorporated ObjectBox Ltd. Even if we just started, it’s already great to see so many cool teams going through their own startup journeys and getting insights and feedback from so many different angles.

Techstars is all about #givefirst and we could feel that within the program right from the start. Just one tiny thing that we as a family founder with a 3-year old daughter really appreciated: 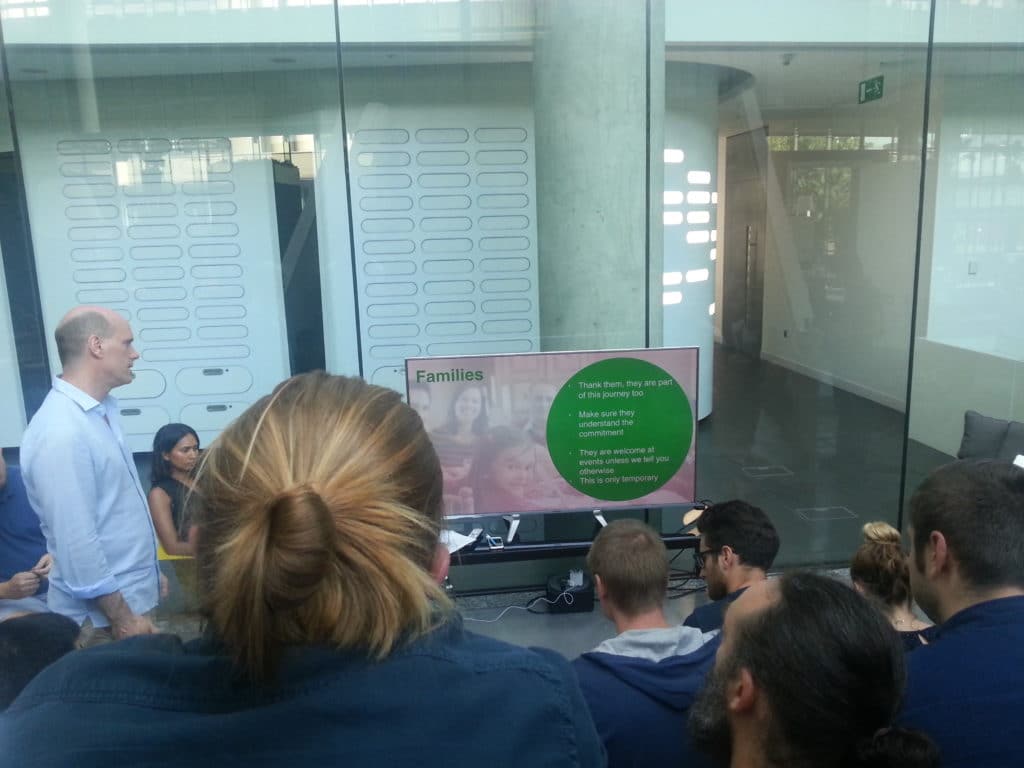 and immediately took up to get our daughter, Smilla, educated on the latest insights of pitch trainings:

While it’s really awesome to be here, there is also just a tiny bit of pressure there: 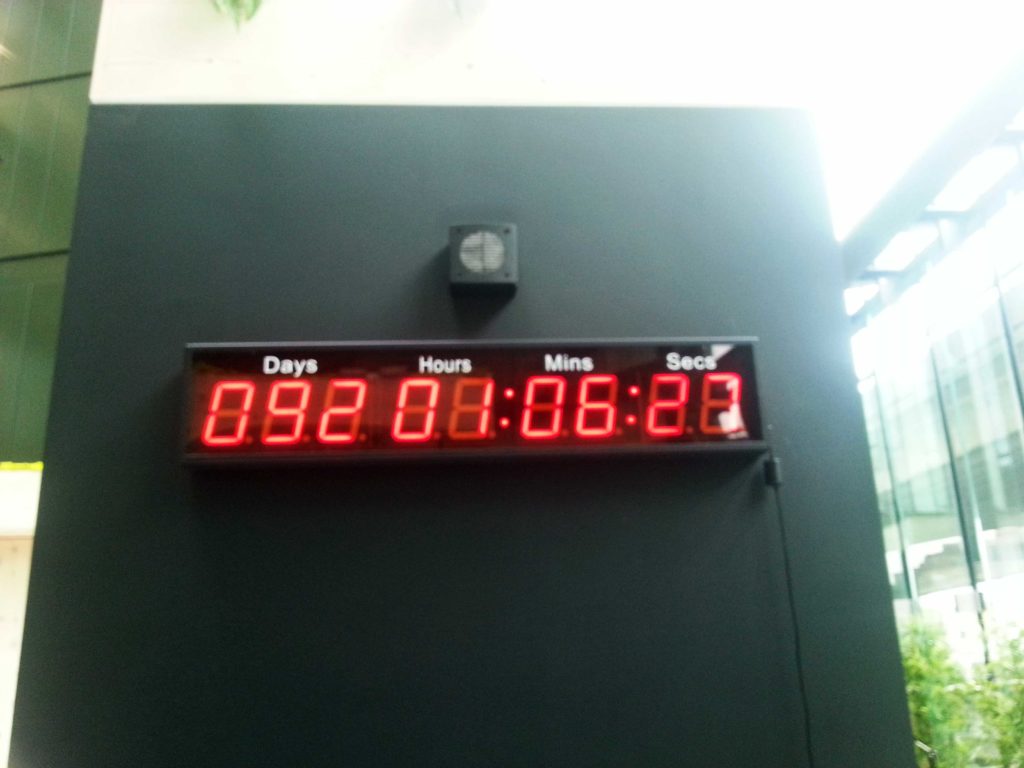 Just wanted to share bits of this great first week, more coming throughout the next…92 days!

Get in Touch
We use cookies to ensure that we give you the best experience on our website. If you continue to use this site we will assume that you are happy with it.Ok